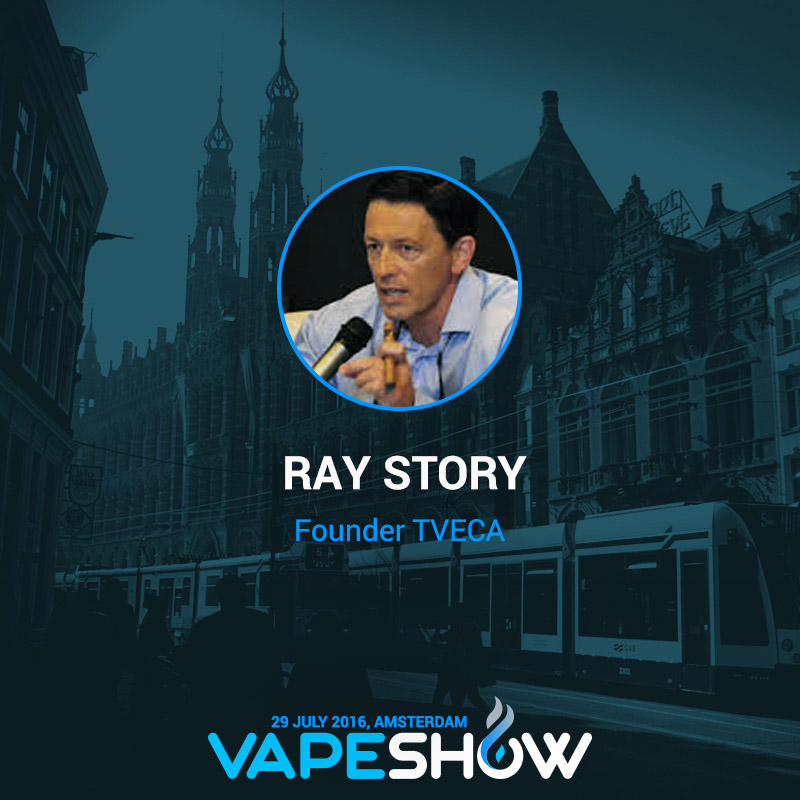 Everyone in vape community of the country waits edgily for July 29-30, when the most grandiose event of vape world will take place - Vapeshow Amsterdam 2016. Organizers claim this event to be truly unforgettable one! There will be also a conference for those interested in the development of the industry

One of the speakers will be Ray Story. He is a founder of United Tobacco Vapor Group that consists of four brands, producing accessories for vaping. Ray is well-known figure in the world of vaping thanks to his efforts on claiming e-cigs to be healthier alternative to conventional cigarettes. Due to his efforts vaping is not placed on the same footing as smoking in the United States anymore.

If you want to listen to famous vape proponent and defender, buy tickets to Vapeshow Amsterdam 2016 as soon as possible. The event will be held on July 29-30. Let’s vape in Amsterdam together. 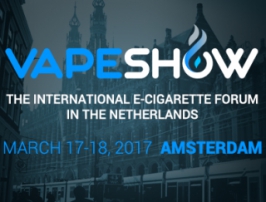 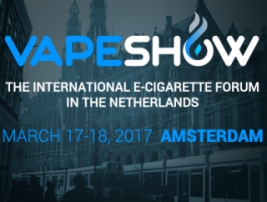 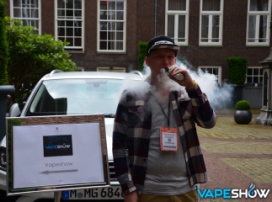 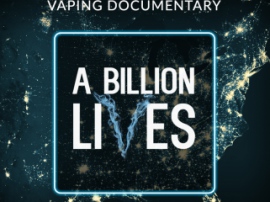