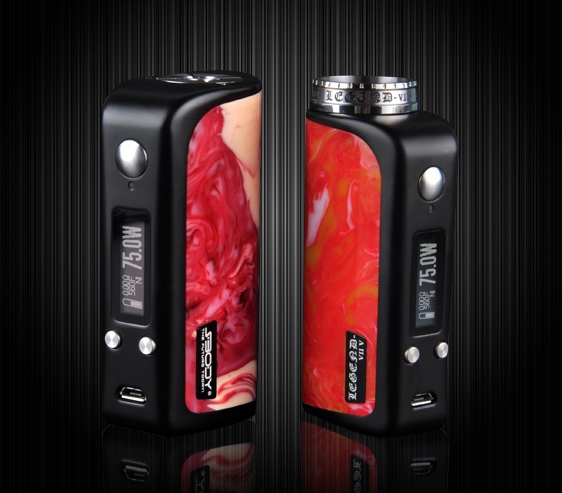 S-BODY cannot be described as coy. Recently, it has released its new box mod named Legend. It’s not translation difficulties, not manufacturer’s commentary or user’s feedback – just a model name (reference to an Evolv board). Say hello to Legend DNA75.

A new product is more the talk of the town than a legend: a compact flowing mod from an aluminum alloy with a silicon covering and a colored design. Of course, it won’t leave vapers with their jaws dropped but still the gadget looks cool. Legend DNA75 is available in five tints, not colors. Due to different color balances, you won’t find similar ones.

An operative panel is fully black. It has a display, a fire button and two navigation buttons as well as a micro-USB port at the bottom.

As it has already been mentioned in the beginning, the box has an inbuilt DNA board, which speaks volumes.

The device is powered by a single 26650 battery. The set includes a conventional 18650 adapter.

Legend DNA75 by S-BODY is not a legendary but quite an operational box mod to ensure long enjoyable vaping hours. The price is $115. 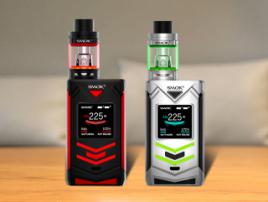 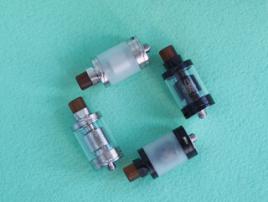 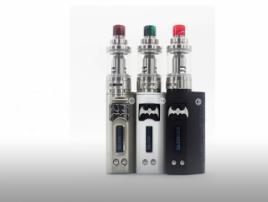 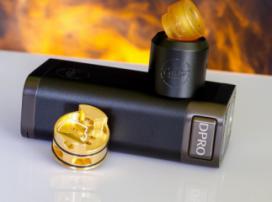